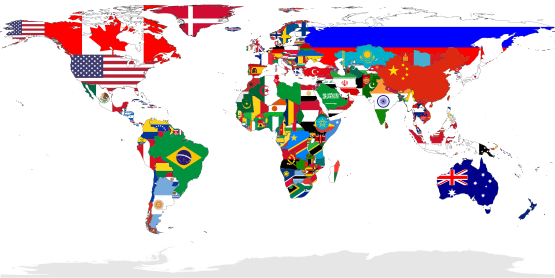 Through the examination of various political philosophers, students will examine such questions as:

The department prepares students to transfer and strives to improve their ability to read actively and to think critically.

To learn about the Associate Degree for Transfer in Political Science, click here.