Walter Allen has been in the law enforcement profession for more than 43 years and is a graduate of 172nd Session of the FBI National Academy. Walter began his law enforcement career as a police officer at Cal State Fullerton University Police Department and within a year and a half he was hired as a Police Officer for Chino Police Department. During his time at Chino PD, Walter served as a police Field Training Officer, patrol corporal and Sharpshooter for the Department’s SWAT Team.

In 2003, Governor Arnold Schwarzenegger appointed Walter as Director of the California Youth Authority (CYA), at that time, the largest juvenile correctional system in the nation, housing and supervising over 10,000 juvenile offenders throughout out the state and managing over 5,000 employees, with an operating budget of over four hundred million dollars.

In November 2009, Walter was appointed to the Commission on Peace Officer Standards and Training (POST) by Governor Schwarzenegger and also served as a Deputy Commissioner for the Board of Parole Hearings through June of 2013. He is currently serving a fifth term on the Covina City Council and has served as the Covina Mayor on four separate occasions. Walter still finds the time to continue serving as a board member for Ettie Lee Youth and Family Services, as a former President and current Executive Board member of California Narcotic Officers’ Association, a Board member of the WeTip, Inc. He also currently serves as the Chairman of the Board of Directors for Citrus Valley Health Partners, which provides oversight of three not-for-profit hospitals: Queen of the Valley, Intercommunity, Foothill Presbyterian and the Citrus Valley Hospice facility in the East San Gabriel Valley. Walter also serves as a member of the Metrolink Board of Directors and the League of California Cities Public Safety Committee.

Walter possesses a Bachelor of Science Degree in Urban Planning and Master of Science Degree in Law Enforcement Executive Leadership. For leisure, one of Walter’s primary hobbies has been competitive Trap, Skeet and Sporting Clay shooting, which he’s done for more than forty years. Walt also enjoys snow skiing, golf, riding his road bike and his Harley. 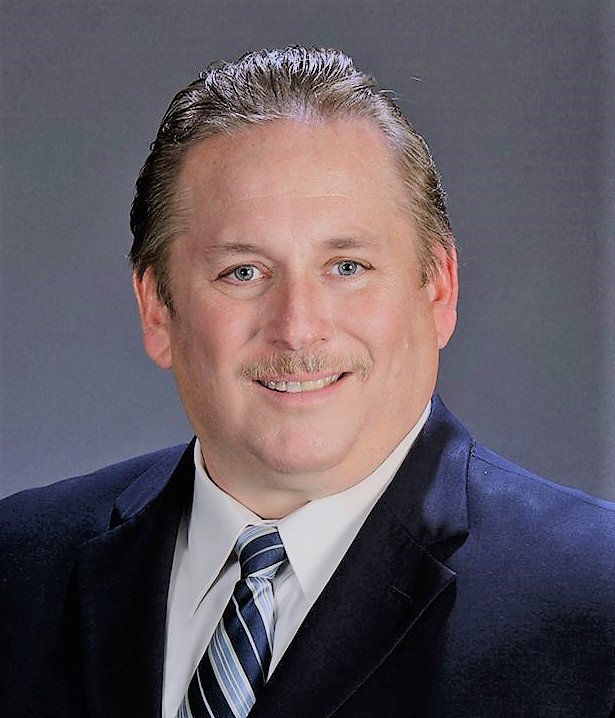 Chief  Andrew Grzywa brings more than 35 years of experience as an urban firefighter, wildland firefighter, arson investigator, police detective, fire agency executive and instructor to the post; in addition to being a graduate of the Rio Hondo College program.

Chief Grzywa’s extraordinary experience provide a unique blend of skills that will offer strong new directions in the growth of our well respected fire training program,” Superintendent/President Dr. Arturo Reyes said. “He also has a great detail of knowledge about how our program operates.”

Grzywa received an Associate of Science in fire technology and administration of justice from Río Hondo College. He earned a Bachelor of Science in business management from University of Redlands and a Master of Arts in criminal justice from American Military University.

In 1985, he started his career as a wildland firefighter in San Bernardino County. He joined the La Habra Fire Department later that year, serving as a battalion chief and investigator over the next 20 years. During that same time, he became a reserve police officer and police officer for the La Habra Police Department, including service as a detective.

He joined the Los Angeles County Fire Department in 2005, serving in posts that included acting fire marshal for the Fire Prevention Division. He has also worked as a private fire investigator and private detective.

He has taught at Río Hondo College since 1989.