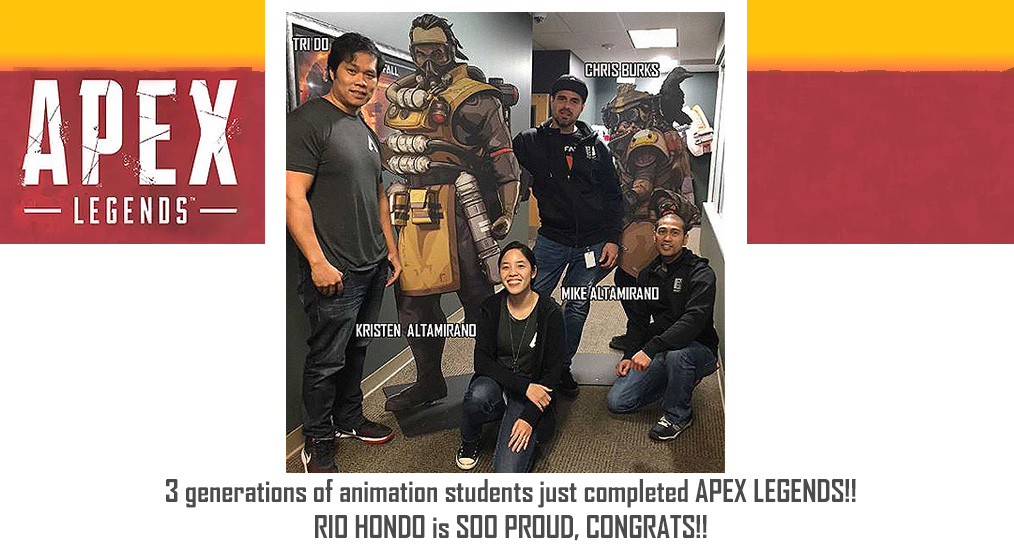 • The total employment that depends on the game software industry now exceeds 220,000.

• In 2015, the average annual compensation per employee (wages, salaries and employer
contributions for pensions, insurance and government social insurance) was about $97,000.

Sales of video games and consoles each year continue to eclipse the market for movies, both in ticket sales and purchase of DVDs. The video games industry has become big business and now encompasses not only the Playstations and XBOXes in living rooms, but smartphones and tablets where people can play anywhere, anytime!

Rio Hondo’s  Animation program is guided by Industry Professionals from local game studios. Each semester students have an opportunity to get to know people working in the Entertainment Arts through workshops, Panel discussions and lectures.

Lord of the Rings: Conquest

What Remains of Edith Finch